The exhaust system is designed to remove toxic gases and fumes from your vehicle. It conveys burnt gases from the engine and it consist of several exhaust pipes. However, for the whole system to function properly, each part needs to work in unison. Modern exhaust systems include a manifold (flexible joint), a catalytic converter, mufflers, and pipes. The two mufflers are usually connected with a pipe. There is one muffler on each side – another pipe extends from the other side of the muffler to connect the catalytic converter to the exhaust flex joint, completing the system. 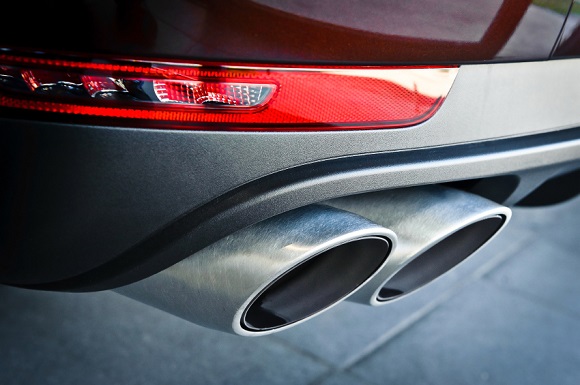 The flexible joint that can be found at the beginning of the exhaust system is there to reduce any vibrations that might be transmitted from the engine down the exhaust system. And since it is placed between the manifold and the catalytic converter, it needs to be able to withstand very high temperatures. Here is where we begin to see differences between the different flex joint exhaust pipe models. There are different types based on the amount of heat they are supposed to withstand and the amount of pressure that is formed by the combustion of the engine.

If you are using a petrol engine, you should consider getting a flex joint exhaust pipe that can withstand temperatures up to 650 °C. In Diesel engines, the exhaust pipe connector is placed right after the particle filter. Because of its placement, the pressure of the connector does not exceed 20 Psi while working. The flex joint connector is typically made of two layers. The outer layer of the connector is made from a braided hose, while the inside layer is made from metal piping that is designed to flex and bend. Exhaust flex joints that are made this way can only withstand temperatures that go up to 650 °C and no more than 20 Psi as they are on the lower end of temperature endurance. Flex joints rated for 650 C degrees are only suitable to be installed way down the exhaust system as pressures can get really high the closer we get to the engine on diesel cars. 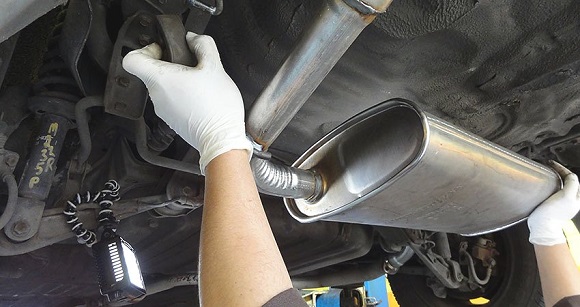 Flex joint exhaust pipe connectors that are designed to withstand temperatures up to 800 °C are usually used at the beginning of the exhaust system. In these parts of the exhaust system, the pressure tends to be much higher, exceeding 20 Psi. The higher heat and greater pressure require that the exhaust pipe flex joint is constructed from three layers. There is not much of a difference in how 800 °C connectors are made when compared to the 650 °C ones – the outside layer is still a braided hose, while the inside layer is metal piping. The only additional layers are another brailed hose that is on the inside of the connector, which makes it more durable. Because of their position closer to the engine these flex joints need to be very durable and be able to withstand the pressure and vibrations coming from the engine.

In some cases, exhaust pipe flex joint connectors are used with the wastegate in the turbo system. They are placed there in order to reduce the vibrations that are going to the turbocharger. Flex connectors that need to withstand temperatures exceeding 800 °C are also made of three layers but the three layers are combined in a special way. The first two layers are the same – the outer layer is constructed out of braided metal, the middle layer is made of piped metal, while the third layer is constructed out of double flange metal hose. They are a bit pricey, but that’s due to the high quality of their construction. 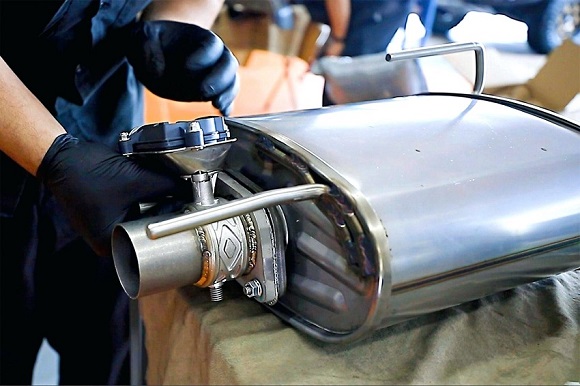 What type of connector you will need to use will depend on where you need to use it and for what type of vehicle. The most common type of connector is the lowest rated one, the 650 °C connector, it is used in almost every front-wheel-drive car and it is the cheapest out of the three. Since it is placed between the manifold and the catalytic converter, it is used mainly to reduce vibrations from the engine coming down the exhaust system causing it to shake. The up to 800 °C models act as a type of joint allowing the other two halves of the exhaust system to pivot on that point, preventing bending and cracks. The pressure is higher at this point of the system and requires more layers in order to withstand the heat and the stress. The above 800°C models are used in more powerful cars and have to be of the highest quality since the temperatures and vibrations near the turbocharger are very high.