The foundations of aviation as we know it today may not be part of recent history but rather of a more ancient one. The earliest known man-made flying objects have occurred as early as 200 B.C in China. Whilst kites aren’t what we use to fly over continents today, they provided us with the basic principles of what today’s airplanes rely on.

During the 17th and 18th century, the discovery of hydrogen allowed engineers to develop the first hydrogen-powered balloon which made carrying people at high altitudes possible. It wasn’t until the beginning of the 20th century that the precursor for modern day airplanes took flight. It was 1903 when Willbur and Orville Wright had the iconic 12 second flight with their 36 meter long aircraft. 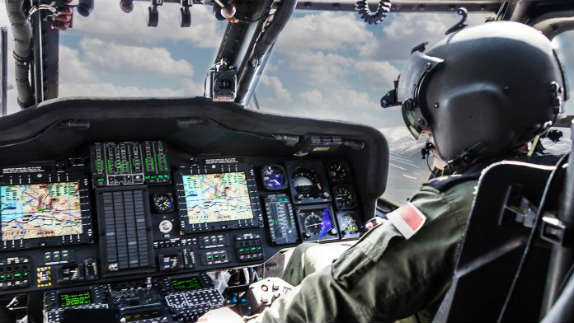 Balloons and gliders are certainly a thing of the past and the first World War is the proof for that. Transporting mail by air started in 1917 and by the end of the 20s the first long range flight took place from Chicago to Cleveland. The first modern airlines started to appear at around the early 30s and in the 50s air travel soared. This changed in 1969 with the introduction of the Boeing 747. The latest advancement in aviation is the use of UAVs, but until we can fully trust the process, pilots are still our best bet for safe travels.

What Equipment Do Pilots Use?

A reliable headset in the cockpit is a must for every pilot as communication is key for a safe trip. Opting for top notch aviation supplies of this type is pivotal for every pilot, especially when traversing long distance flights. It’s not that pilots have them on all the time, but they are crucial for maintaining a safe course and getting all the information needed to get to the destination safely. 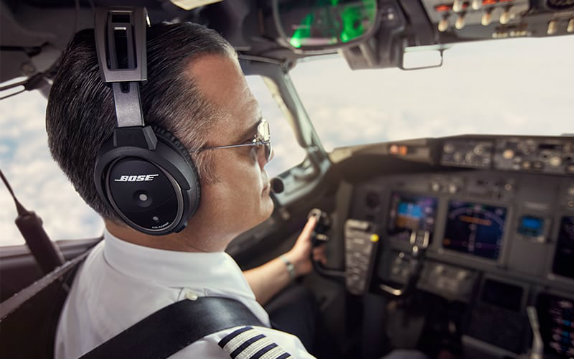 Keeping track of things is an important part of a pilot’s flight. Pilots are required to mark down relevant pieces of information about their flights. They can then later learn from them and make use of the information they’ve written down to improve on certain things. A logbook can come in the form of paper and pen at first but at a later stage its best for pilots to go with a digital version such as an app on their phone or tablet.

Organizing aviation supplies and gear while flying is done with a kneeboard. Kneeboards allow pilots to keep other flight equipment such as charts, pens and calculators in close reach. A tri-fold kneebaord is what most pilots use nowadays as they fold nicely making for a compact solution. 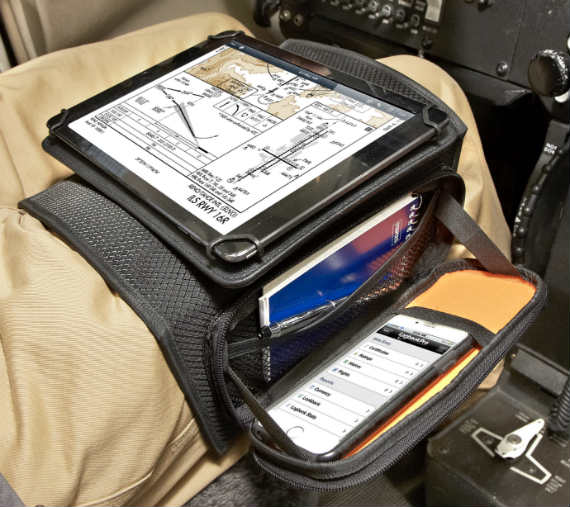 Making sure that everything is in check before take off is a pilot’s most important task. A fuel tester is a tool that allows you to test the condition of the fuel inside the aircraft. Most pilots today will have a fuel tester with a removable metal rod in the middle which works on just abut every type of airplane.

No, it’s not just for looks. Pilots have a pair of non-polarized sunglasses in their glove compartment. With this type of sunglasses, a pilot is able to fly without their vision being impaired by the hot glaring sun. The cool look is just a welcomed benefit that doesn’t really matter to a pilot that much. 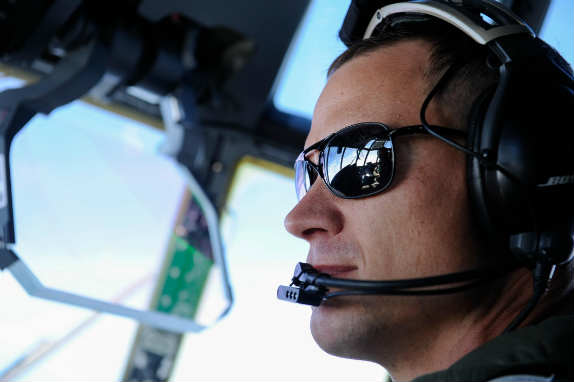 A multitool is something that a survivalist has always in their pocket, and pilots are no exception really. Pilots also make use of multitools as you never know when you’ll need to fix a cowl screw or tighten a nut. It’s called a multitool for a reason. Flashlights are another thing that you don’t think that a pilot will have. Even if a pilot doesn’t fly at night, having a flashlight handy can make a big difference especially when checking under the engine cowling.

Modern day pilots also make use of pilot apps one of which is Foreflight. With this app, pilots can easily access charts while on the go. This is why tablets are commonly used too as they provides better readability than smartphones. Another app that is used often is Garmin Pilot. Although beginner pilots are not going to need this type of technology when starting out more experienced ones definitely do. 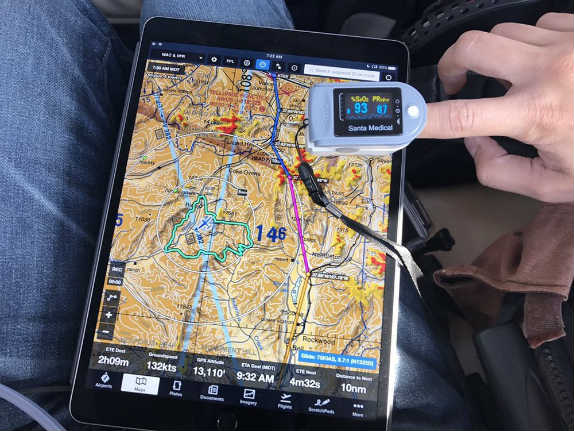 Handheld radios are a must even for experienced pilots. Having a backup when it comes to communications can be a true life saver. In case the cockpit radio stops working whilst in the air, a VHF handheld radio is the preferred aviation gear.