It’s one of the most typical parental conundrums – how to engage kids in activities that are beneficial for their personal development without overdoing it? And taking into account that these days parents have fierce competition in the form of digital screens full of moving images, the outlook is quite unfavourable. 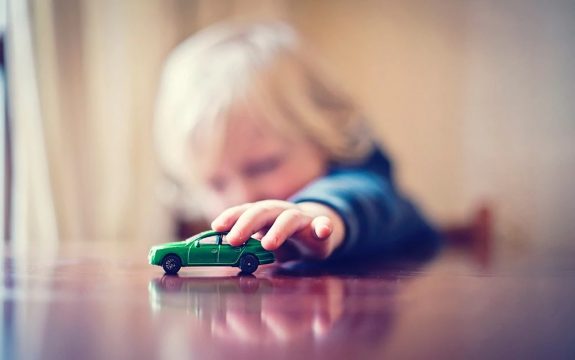 There is a fallback position, of course, for parenting is older than smart gadgets. The primary option is to enrol kids in a sports programme appropriate for their age. Another popular way to sort the issue is by getting them a micro-mobility toy like a scooter, or a skateboard. Both serve to gear the children toward an increased level of comfort and familiarity with their own body. As we all remember, growing pains can have all sorts of effects on the young self-conscious mind.

But what about cognitive development? What about learning history lessons through games from an early age?

Many children are simply drawn to scale models. They all attract interest in young minds, but nothing comes even close to the type of attention kids reserve for moving objects. Sometimes these are models of racing cars or heavy machinery. However, there is one ingredient that is missing. 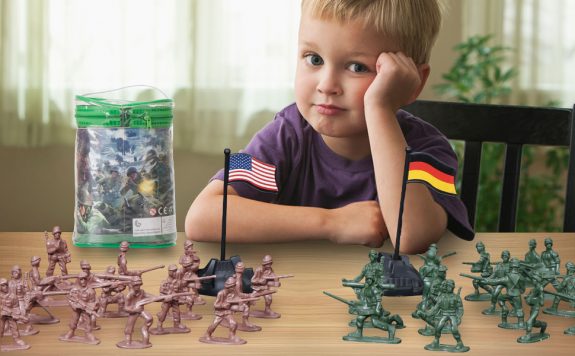 The ubiquitous GI surrounding elaborate military models can immerse kids in a seemingly never-ending game. After all, these little figures resemble real people that are in on the action. Who wouldn’t like to have a bird’s eye view of exhilarating charges and offensives?

Such sets of military models include warplanes, tanks and military trucks. In terms of learning history, you can find kits in Australia that include both Allied and Axis powers units from World War II. So you have infantry soldiers in full gear, their commanding staff, artillery pieces and flak guns. You can even try to reenact some famous battles and play both sides. Not only can you choose from Japanese and Wehrmacht soldiers but you can have a very detailed set for a specific war theatre. You can get Rommel’s Afrika Corps and outmaneuver the original ‘desert fox’ with the corresponding Allied forces in North Africa. 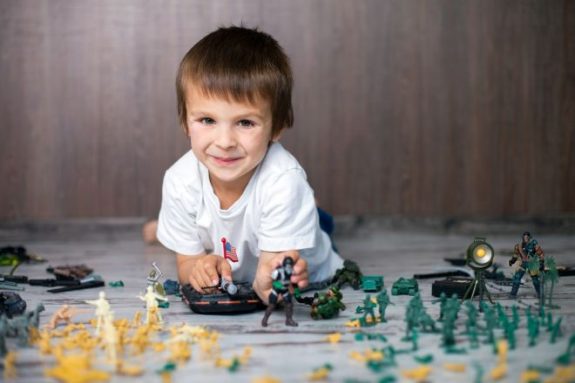 The level of detail in these models is astounding. You can even recreate the scenery with a German field kitchen or a unit of a particular branch of the military like paratroopers or US Marines. They are guaranteed to consume every kid that is into war action. A somewhat old fashioned rendition of the contemporary action men that will also teach them a tad bit about events that transpired in the past.

You can certainly hit closer to home with these models. The spirit of remembrance is central to commemorating the service of ANZAC soldiers. If the kids are small to deal with miniature soldiers you can bewilder them with snow globes. They offer the magic of having models stuck in a set behind glass. It’s for the sentimental old souls be they little kids or grown man and women. 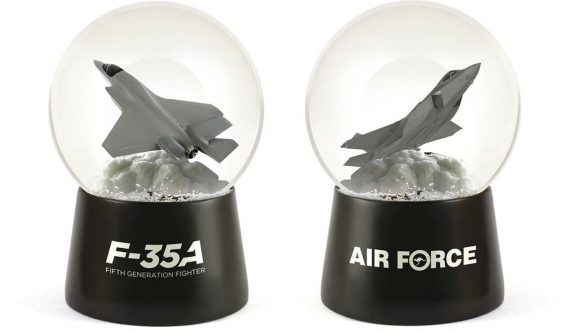 You can get a Digger reflections snow globe in a sombre mode. But just because they are trapped behind glass doesn’t mean they can’t portray heroic actions. A snow globe commemorating the Charge at Beersheba points out the role of animals in traditional warfare. The Australian troopers had a great deal of respect and trust in these Light Horse units that served alongside them. Those kids into modern war machines will appreciate snow globes with the great F35-A. It’s depicted as it pierces through the clouds mid-ascent.

Launch Your Own Rockets

Yes, we are aware kids these days want to play with quadcopters. But if they are into taking apart modern gadgets they will also appreciate learning how a launch is done. After all, your FPV drone can’t leave Earth’s atmosphere yet. 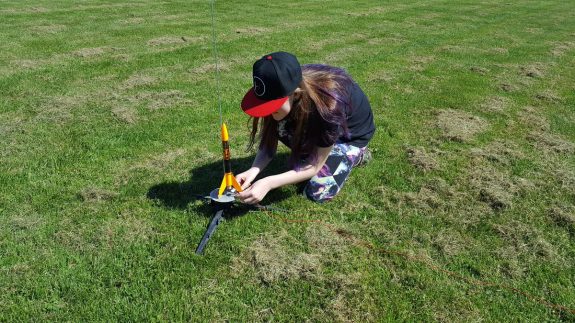 Be mindful that this scale model is for kids 10 years and older. Different modelling skills are required, and most of them got to be put together in a sequence. The more advanced models have to be built to accommodate their engine or fuel set up. And since they are designed to resemble an actual launch (even though you do it in your backyard) model rockets are equipped with a recovery system. In essence, this is a parachute that is to deploy once the rocket starts to descend.

Blast-off flight packs are designated as dangerous goods, so you will have to receive them at your address and not at any given P.O. Box. You might want to provide supervision to your young launcher to avoid misuse of the engine fuel for unsavoury deeds. 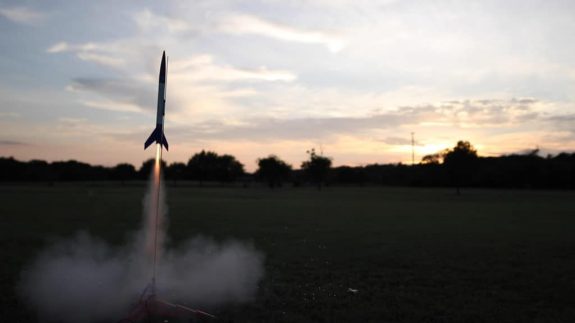 When you get to the actual launch – it’s a real sight. Depending on the type of engine and rocket accessories you will experience ascent to an altitude of a minimum of 305m, and descent with a parachute of 30.5cm (deployed for recovery). Not bad for a set that takes 1 hour to assemble.

You can get creative and play with the concept of rocket launching. This is possible because the fuel and the accessories allow you to fine-tune your launch to minute details. Before you do it, please study the instructions carefully.

Models making never gets dull or old. You can certainly do it as an adult. It’s a lot of fun, packed with history and able to inspire. Nothing beats that.