Having the essential hunting gear with you all the time is the best way to make your hunt more comfortable and more successful. While different types of hunting require different gear, there are some pieces of hunting equipment you should never head out without. Here is what you will need to build an efficient hunting pack. 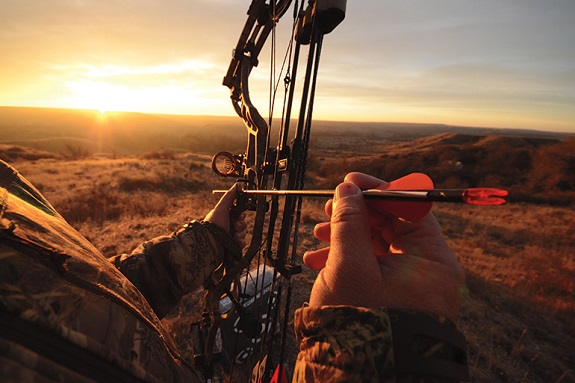 This is the most important item on any hunting gear list. Without a weapon, there is no hunting, so make sure yours is up to the task. Days or even weeks before your hunting trip, check your weapon to make sure it’s working properly and that you have all the supplies you need to keep it ready for when you need it. Stock up on ammunition, replace any frayed bowstrings, check arrowheads to make sure they haven’t rusted, and perform any other maintenance you might need to ensure your weapon will work as intended once hunting season started. 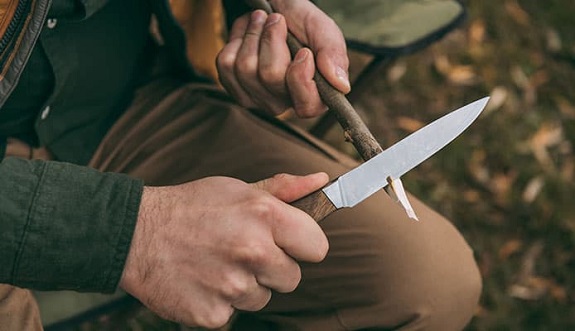 A good, sharp knife is a staple for every hunting trip. Different hunters agree on different features for what makes the best hunting knife. For some hunters, a folding knife is perfect; others claim only a fixed blade can get hunting-related tasks right. Well, as long as the knife is sturdy and has a sharp, drop point blade, it will be versatile enough to handle everything from field dressing to cutting rope to slicing salami for a snack. 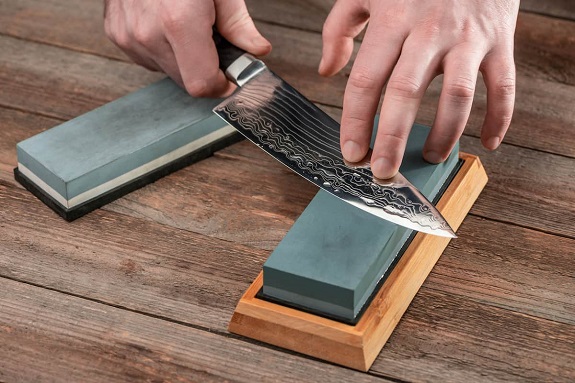 Using a sharp knife is not only easier but is also safer than a blunt one. So, in a tough cutting situation, a few quick slips through the sharpener will give you enough edge to finish a tough cutting job.

A Japanese whetstone knife sharpener is the preferred option among hunters. With this sharpener, you get your knife much sharpener than you would with other sharpening equipment, such as a pull-through sharpener where you pull your knee through the slots. Furthermore, a knife sharpened with a Japanese whetstone will retain its sharpness much longer than it would be using other sharpening methods.

Japan is well known for producing the best sharpening stones in the world and are a sign of quality. Made from different materials, a Japanese whetstone knife sharpener is often used in combination with water. This helps create a “sludge” as the water mixes with the loose sharpening particles and makes sharpening easier and faster. Plus, the material that is removed, immediately drain away due to the water, so no metal particles can get caught in the stone (which could cause scratches on the knife).

Japanese sharpening stones come in a wide range of grits and each number corresponds with the spatial density of the particles within. The higher the number, the higher the density and therefore smaller particles, which will lead to a finer finish.

One of the greatest things about Japanese sharpening stones is that you don’t have to wait for your knife to become dull before sharpening it again. With a medium-grit whetstone, you can safely re-sharpen your knife regularly without wearing it too much down. 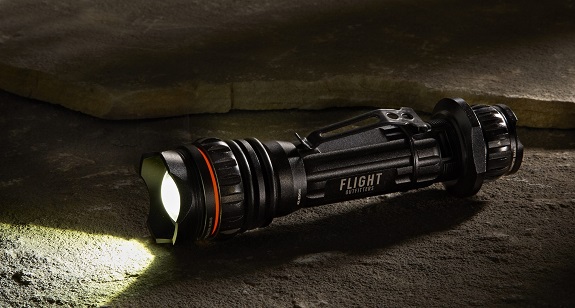 Game animals tend to be most active near sunrise and sunset, the reason why hunters often find themselves moving through the woods in the dark. Considering that humans can’t see very well without the sun, a flashlight allows you to move safely in the hours before dawn and after dusk. In addition to helping you see in the dark, a good flashlight can also be an invaluable signalling tool if you get lost in the woods.

Choosing a flashlight with green or red LEDs will help you sneak through the woods without spooking nearby games. Popular hunting flashlight models to consider include the LED Lenser F1R and the Streamlight ProTac 1L-1AA. 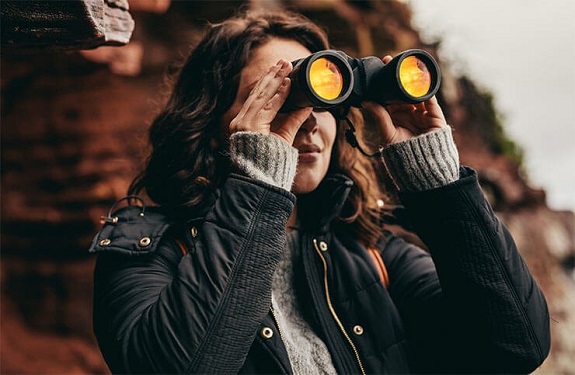 Game animals love open fields and thick patches of wood and brushy thickets. A good binocular will not only help you see more deer but also evaluate them for your hunt. Some hunters use their riflescope during their hunt to see if a certain movement was a candidate. However, this is a big no-no. The riflescope purpose is for aiming only. Using it to spot an animal is simply not safe. A binocular on the other hand, allows you to safely view things around you, including other hunters, without waving a loaded rifle around unnecessarily.

When buying binoculars online, keep in mind that optics are one of these purchases in which you truly do get what you pay for. Playing a little more for good binoculars is well worth it because they’ll accompany you on your scouting trips and join you constantly in the field. Another reason to buy the best you can afford is, some inexpensive models can cause eye strain and even give you headaches after extended glassing periods.

With the wide range of binoculars online, you may get confused about choosing the right binocular for your hunting. Generally speaking, binoculars with less magnification and a great field of view (approximately 100 metres and more) are great options for hunting in dense, tighter habitats. These binoculars will allow you to see more within your field of vision and find your subject quickly. For hunting in vast, wide-open spaces, you’ll probably benefit more from a binocular featuring a higher magnification and a smaller field of view – generally under 100 metres or less. Because you’ll be glassing objects at greater distances, the higher magnification enables you to narrow down your field of view and bring that focal point in much closer. In other words, a compact binocular won’t work well for this kind of hunt. 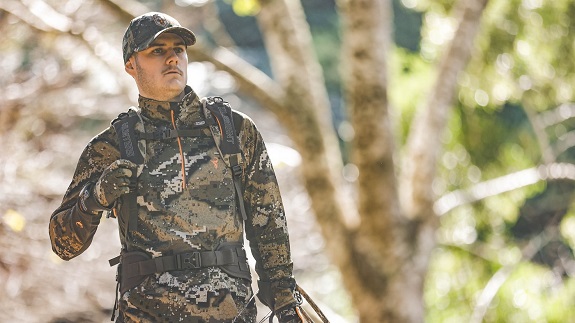 Animals live on the edge of death from natural disasters, predators, disease, as well as human hunters. This means they’re constantly on the lookout for danger. Clothing in camouflage patterns is one of the best ways to prevent detection. Camo clothing breaks up the human body’s outline, allowing you to blend into the surrounding environment. This is usually achieved by a camo pattern that either imitates leaves, branches and grass or by using a digital pattern or natural colours that trick the animal’s eyes, preventing it from detecting your outline.

Which camo clothing you choose depends on the season and region you’ll be hunting in and the animals you’ll be pursuing. For example, goose hunters hunting over marshes will have different camo requirements than late-season rifle hunters in a snow-covered area.